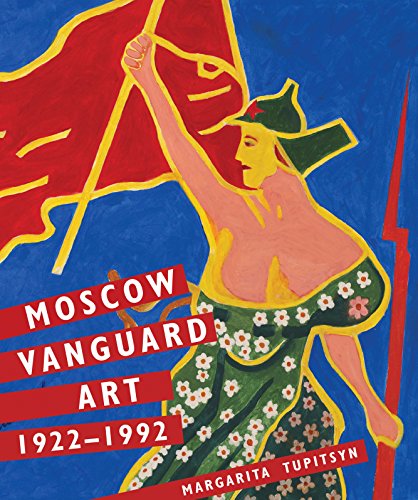 Reseña del editor A comprehensive survey of art in Moscow in the era of the Soviet Union that champions the unquenchable spirit of artistic experimentation in the face of political repression Ambitious and interdisciplinary, Moscow Vanguard Art: 1922-1992 tells the story of generations of artists who resisted Soviet dictates on aesthetics, spanning the Russian avant-garde, socialist realism, and Soviet postwar art in one volume. Drawing on art history, criticism, and political theory, Margarita Tupitsyn unites these three epochs, mapping their differences and commonalities, ultimately reconnecting the postwar vanguard with the historical avant-garde. With a focus on Moscow artists, the book chronicles how this milieu achieved institutional and financial independence, and reflects on the theoretical and visual models it generated in various media, including painting, photography, conceptual, performance, and installation art. Generously illustrated, this ground-breaking volume, published in the year that marks the centennial of the October Revolution, demonstrates that, regardless of political repression, the spirit of artistic experiment never ceased to exist in the Soviet Union. Biografía del autor Margarita Tupitsyn is an independent curator and author of El Lissitzky: Beyond the Abstract Cabinet (Yale) and Malevich and Film (Yale).