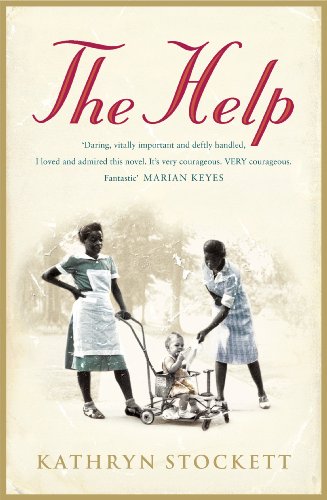 ***The phenomenal international bestseller that inspired the Oscar-nominated film***

Enter a vanished and unjust world: Jackson, Mississippi, 1962. Where black maids raise white children, but aren't trusted not to steal the silver . . .

There's Aibileen, raising her seventeenth white child and nursing the hurt caused by her own son's tragic death; Minny, whose cooking is nearly as sassy as her tongue; and white Miss Skeeter, home from College, who wants to know why her beloved maid has disappeared.

Skeeter, Aibileen and Minny. No one would believe they'd be friends; fewer still would tolerate it. But as each woman finds the courage to cross boundaries, they come to depend and rely upon one another. Each is in a search of a truth. And together they have an extraordinary story to tell...

'A big, warm girlfriend of a book' The Times

'Harper Lee's classic novel To Kill a Mockingbird has changed lives. Its direct descendent The Helphas the same potential . . . an astonishing feat of accomplishment' Daily Express