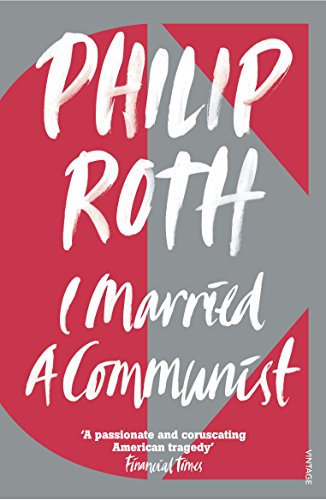 The second novel of Roth’s eloquent American trilogy, set in the tempestuous McCarthy era - a brilliant successor to American Pastoral

I Married a Communist charts the rise and fall of Ira Ringold, an American roughneck who begins life as a ditchdigger in 1930s New Jersey, becoming a big-time radio hotshot in the 1940s. In his heyday as a star - and as a zealous, bullying supporter of 'progressive' political causes - Ira marries Hollywood's beloved leading lady, Eve Frame. Their glamorous honeymoon is short-lived, however, and it is the publication of Eve's scandalous bestselling expose that identifies Ira as 'an American taking his orders from Moscow'.